READING THIS MAY SAVE YOUR LIFE

This trend is also showing up in other areas where heroin use is a large problem. West Virginia reported 27 overdoses in one 5 hour period on August 15. On August 24, Montgomery County KY reported 12 overdoses and Camden, NJ reported 29 heroin overdoses on the same day. These numbers are overwhelming even by today’s standards.

and finally the soul.

Why is this happening? 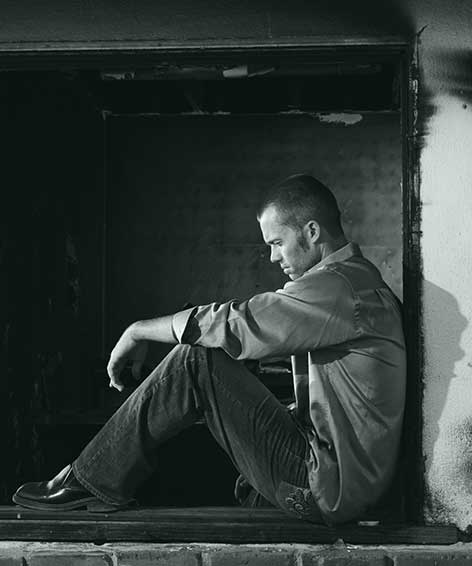 Two frightening new trends are the cause of this deadly epidemic. Carfentanil use is the main culprit. Carfentanil is a cousin of the opioid fentanyl that is used to tranquilize large animals like elephants. Combining this with heroin makes the supply last longer and provides a stronger high. It is also even more addictive than heroin alone. Therefore, although it causes more overdoses and deaths, the drug dealers know that those that survive the deadly cocktail will be back for their next dose even more quickly than before.

Is that high worth your life?

In conclusion, the heroin addiction crisis that was already dire has become much worse in the last few weeks. The deadly cocktail of opioids and heroin is more potent and addictive than ever. That, coupled with the ineffectiveness of Narcan makes for a deadly mixture. We urge you, please DO NOT DO HEROIN TODAY. Ask yourself, is that high worth your life? What would happen to your family? If you feel you need heroin to get through the day and want help, call us. We can help you get your life back. (800) 247-6111.