Bradley’s Path To Sobriety and Success

Bradley Cooper is an esteemed producer and actor whom most people have at least heard of at one point. He gained prominence from his early work on shows such as Jack and Bobby and Alias. Since then, he’s become very popular following films such as American Sniper, Guardians of the Galaxy, and the Hangover Trilogy. He’s been nominated for many awards including Golden Globes and Academy Awards. Perhaps his most prestigious award was being named People Magazine’s “Sexiest Man Alive” for 2011.

We’re not here to discuss his stardom though. Today we will take a look at Bradley Cooper’s struggle with addiction to painkillers and alcohol, and how he was able to overcome it and remain sober for 15+ years now.

The Beginning of Bradley Cooper’s Addiction

Bradley Cooper admits his darkest hour with addiction was actually while he was playing as Will Tippin in ABC’s Alias opposite Jennifer Garner. He explains how as the seasons passed he noticed that he kept losing an increasing amount of air time which made him feel like a failure. He began having thoughts of suicide and fell into a depressed state. This led him to believe he was going to be released from the show, so instead, he asked JJ Abrams, the director, to write him out of the script.

The suicidal thoughts and depression are what eventually led Bradley Cooper to turn to drugs and alcohol. Even though such substances don’t get rid of the feelings, they do provide temporary relief. This is proof that you can be an esteemed actor and still become so overwhelmed with feelings of pressure that you turn to unhealthy addictions. No one is safe from this, regardless of how rich or famous one may be.

In 2012, Bradley Cooper decided to go public with his struggles with addiction. He revealed that he struggled all the way through his 20s with it. It wasn’t until he was 29-years-old that he finally sobered up. Cooper’s painkiller and alcohol addiction began to affect not only his life but his career as well, which is what pushed him to get help.

In fact, he explained that one time he was so drunk that he purposely smashed his head on the concrete, and ended up in the hospital. The life he was living was enough to consume some people, but his ambition and drive helped him want to fight it and get his life back on track as a sober person.

The Road to Addiction Recovery and Success

Once he decided he needed help he found a reputable rehabilitation center that introduced him to the 12-step recovery program. Today, he attributes his success and lifestyle to getting clean and staying that way.

The best part for Bradley Cooper is that he has been able to use his experiences with addictions to perform even better in movies such as The Hangover, but more importantly, for the hit movie, A Star is Born.

Spoiler alert! In this movie, he plays an alcoholic musician who is near the end of his career. Bradley Cooper had his real-life experience which helped him to perfectly portray his character falling fast from an addiction to alcohol and painkillers. Sound familiar?

The entire film depicts the main character going down a destructive path. Though all the signs are apparent to others, no one can intervene so long as he’s able to keep performing. While most wouldn’t consider the character a “high functioning” alcoholic, he is able to hold it together while onstage, even though he stumbles offstage.

The film shines a bright light on the highs and lows of addiction, and Cooper did an excellent job drawing off elements of his own life to really show the demons with which his character struggles. There’s no doubt, it’s one of the most authentic portrayals of addiction that’s ever been filmed.

Helping A Friend and Fellow Actor

As if overcoming his own demons wasn’t hard enough, Bradley Cooper also helped Brad Pitt get sober. Leading up to his divorce from Angelina Jolie, Brad Pitt had developed a drinking problem which led to him becoming an alcoholic.

With a little convincing from Bradley Cooper, Pitt decided that he had taken things as far as he could, so he revoked his own drinking privileges. He began to participate in AA meetings and joined a 12-step program which really helped him.

Pitt explained that he liked the program and meetings because there were “men sitting around being open and honest in a way I have never heard.” He continued on to say that he felt it was a “safe space” where there was little judgment from others, which helped him not judge himself.

In the end, if big stars such as Brad Pitt and Bradley Cooper can get help, so can you! Addiction is not something anyone has to live with. Take it from these guys, after so long, the addiction will begin to interfere with your life, and for some people, things may not end so well. 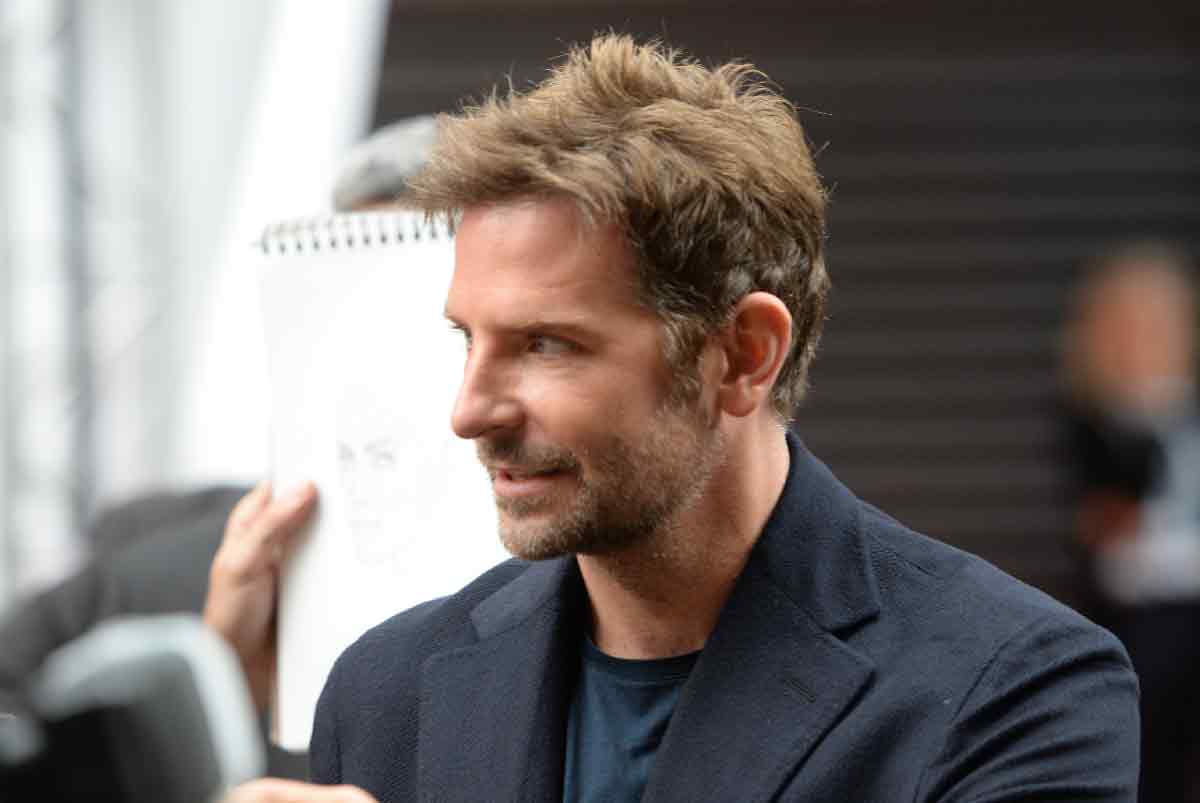