Breaking the Drug Addiction Cycle: How One Woman Found Sobriety

Trina, a 27-year-old woman from Alaska, grew up with alcoholism and drug addiction on both sides of her family. She tried many things to stay sober, including a move to California. She could not find relief from her drug addiction until she found a home in AA and the recovery community. Trina is currently 2 years sober and working for a Drug and Alcohol Addiction Treatment Center. She was gracious enough to share some of her story with us today.

“Well, there is a lot of alcoholism and drug addiction on both my mother and fathers’ side of the family. From the very start, life was very tumultuous. My mother’s alcoholism was out-of-control and I suffered from childhood trauma. After my father started dating my now stepmother, things seemed to improve. She eventually adopted me and from that point on I lived with my father and stepmother. Once that happened calmed down and became more stable. I had the behaviors of an addict/ alcoholic long before the drugs and alcohol came about. I was still traumatized from events that happened in childhood. From a young age I was naturally high-strung and very uncomfortable with myself. The older I got the worse things became for me. Eventually my anxiety affected my behavior at school. My parents had to pull me out of class for a year before allowing me to return to public school.”

At what point in time do believe your addiction took a turn for the worse?

“The first time I drank it was over, I felt like I had arrived.”

What do you mean by you “had arrived”?

“I finally felt okay with who I was for the first time, an then it became progressively worse when I had started using methamphetamines because it multiplied the feeling I felt with alcohol.”

What was your first experience with a substance abuse treatment center?

“I went to a couple treatment centers in Alaska, they didn’t work the steps individually with a sponsor. Instead they were conducted in a therapy groups, which didn’t work well for me. I would stay 90 days leave and relapse once again.”

What was it like coming through Ventura Recovery Center the first time?

“The first time I came to Ventura Recovery Center in California, my boyfriend had just broke up with me, I had crashed my car, and lost a lot of outside things. Ultimately, I was not completely focused on working a good program as I hadn’t yet experienced that emotional rock-bottom needed to achieve my sobriety.”

In the end what made you want to get sober and stay sober?

“I had already gotten sober, I got a taste of what it was like. The first time I came to VRC I hadn’t really experienced an emotional bottom. After relapsing following the previous attempt, I finally experienced a low bottom both emotionally and spiritually. I felt as if my soul had broken down, which finally gave me the desperation I needed to return and the willingness to do the work the program thoroughly.”

What set VRC apart from other treatment centers you had gone through before?

“The emphasis on the 12 steps of A.A and the accountability of being required to have a sponsor to work the steps with.”

What was it like working the steps with a sponsor for the first time?

“I’ve always been wound tightly, I don’t feel like that anymore. What use to feel like a ball of lead in my chest wasn’t there anymore. I can sleep at night now. I’m at peace most of the time. Life has stressful moments, but I no longer have give myself the option to use drugs or drink alcohol as a solution. I understand that my sobriety is contingent upon working the twelve steps and maintaining my spiritual condition.”

What would you say is the most rewarding part of working in treatment?

“When a person finally gets it. To see someone completely torn down and starting from nothing and watching them blossom into a happier, healthy person. They can become a successful person as a result of the Ventura Recovery Center program and working the twelve steps.” 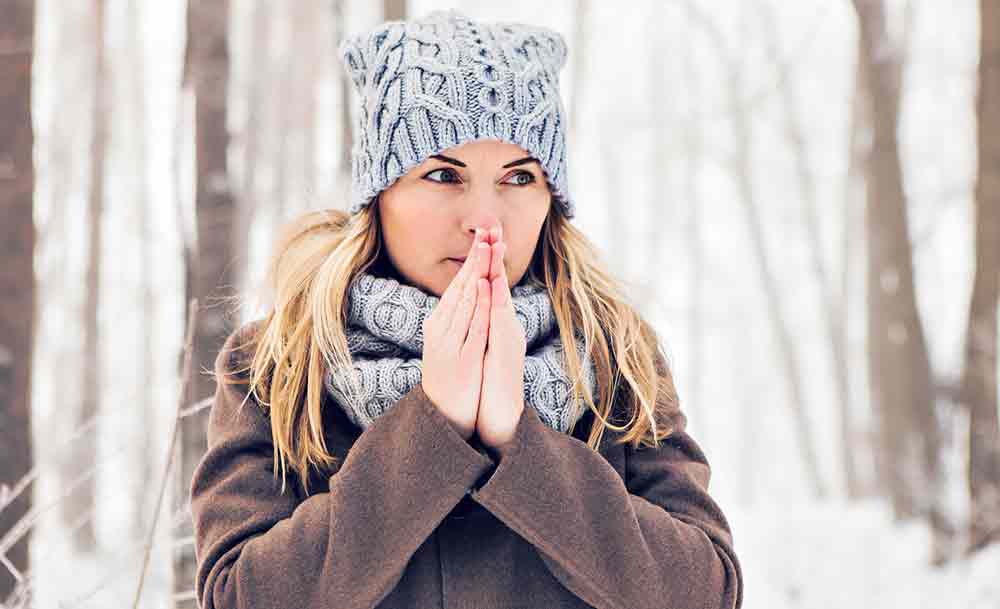 Article Name
Breaking the Drug Addiction Cycle: How One Woman Found Sobriety
Description
Trina tried many things to get sober, even moving from Alaska to California. In the end, only when she hit rock bottom was she willing to really put in the work it takes to get long term sobriety. This is her story.
Author
Amanda H.
Publisher Name
Ventura Recovery Center
Publisher Logo