Freedom from Addiction: A Life Worth Living

My name is Janet, and I am an alcoholic. I have been sober for a little over a year now. It’s a wonderful world when you are sober.

The Decision for Addiction Treatment

My relationships were strained. I cut myself off from everybody I knew and loved. I would cancel events with people because I could not leave my house. I didn’t want people to know that I drank although they all did. And I could not be without my alcohol long enough to see people. So I just stayed in my house. I isolated and I cut myself off from everybody.

It was a difficult time. Everybody was worried about me. I caused a lot of concern among my family and friends. They hung with me, for some reason. They kept hoping. There was a lot of hope on their end but a lot of lost sleep.

The isolation; that was the worst.

Ventura Recovery Center, at the beginning…it was from that first phone call. My sister had stage a little intervention. I was drink on my sofa and my friends started showing up at my door. The first friend said, ”You are going to rehab tomorrow.”

I had no idea where I was going to go. My sister, who was about to write me off, staged this last-ditch effort. During COVID, places were not taking new patients. She found VRC on the internet and said, “I’ve got a good vibe about this.” So she called and Chris Ryan answered the phone and he was so welcoming. He really seemed to want to help. He stayed on the phone the whole time. He kept calling while we were en route. That love and compassion continued through the entire time I was at Ventura Recovery Center; during the intake process, it was just a different feel the whole time. That’s what gave me hope from day one.

This place is different. I can’t say enough about what that whole process was that set Ventura Recovery Center apart from other places I have been. They really care. Whatever it took for me to get sober, they were going to do, according to my needs.

It was scary. I had tried three times before. I had relapsed so many times. I had relapsed time and time again and I was scared. I kept wondering, “will it work this time?” My brain was not functioning. I was afraid I wouldn’t get my brain back.

But, I just followed instructions. I did whatever they told me to do. And slowly, slowly, life came into focus. And then hope started seeping in. Hope began. Early on I realized there was a chance that this time I just might get some sobriety… a sobriety that worked.

I’ve learned that I have support out there. I’ve learned that I don’t have to do this by myself. If I am in a place where I feel lost, I can pick up the phone. There is help out there. I can call anybody at Ventura Recovery Center. There is a support group at Alcoholics Anonymous. There is a lot of sobriety out there. There’s help if I am feeling lost. I don’t have to do this alone. There has been support every step of the way. There continues to be support.

My life now is nothing that I expected. I thought that if I got sober and could stay sober I was a winner. My life now… it about brings me to tears… I want to be engaged in my family’s life. I used to avoid my great-nieces and nephews, the children, because they annoyed me.

I want to be a part of their lives now. I want to enjoy watching them grow up now.

Last weekend, a friend invited me to her house for a concert. I said yes without even thinking twice. I had been saying “no” for six years. She just about fell out of her chair.

Sponsoring other women is the most gratifying and fulfilling thing I have ever done in my life. And, working in the medical profession, there are some pretty gratifying moments. Finding diseases that nobody knew they had but you can catch them in time because it was a fluke; that was pretty amazing. But working with other women and trying to help them through the steps and find their higher power so they too can have the kind of journey that I have had, is amazing. It’s true. Working with other women reinforces everything I have learned. To watch them grow is an amazing journey. I look forward to revisiting the Big Book of Alcoholics Anonymous with them, and talking sobriety. Just watching them grow, asking the questions I asked and seeing the light come on…it’s something that should not be missed.

All information is private and confidential. 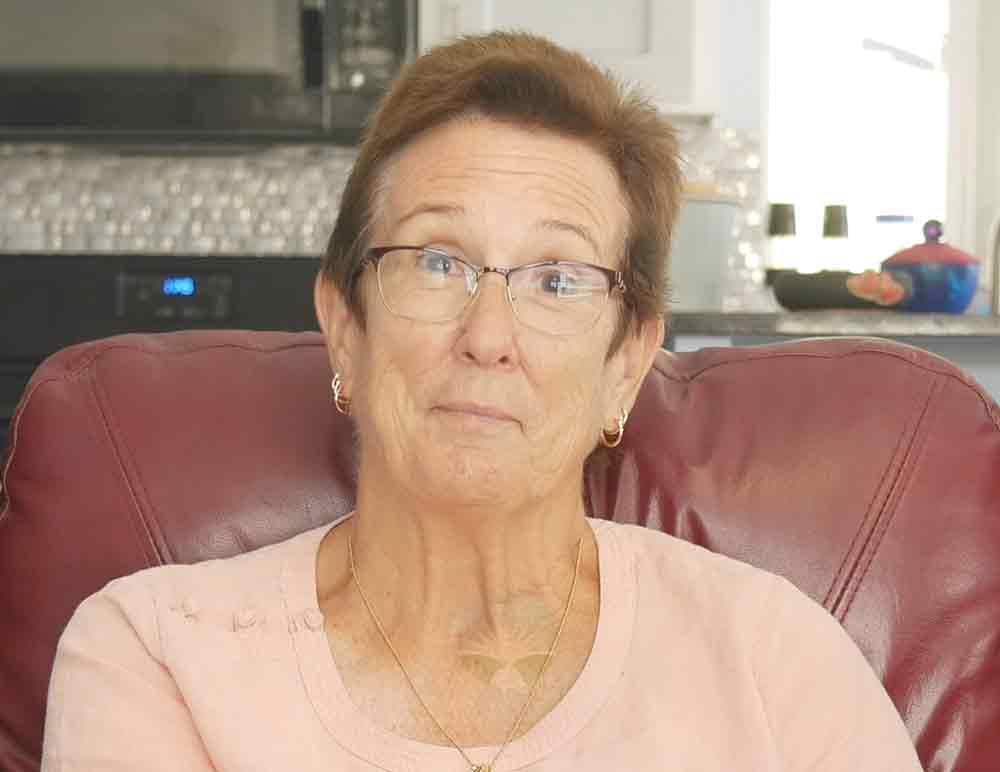 Ventura Recovery Center is just a different experience than other drug addiction rehabs. Janet has learned how to live a life worth living.