Struggling with drug and alcohol addiction can often feel isolating and shameful, discouraging people, especially women, from seeking help. It’s important to know that you are not alone on this journey and many people have faced the road before you. Recovery is not linear and doesn’t look the same for everyone, but it is possible.

Read the inspiring stories of 5 famous women on their own paths towards recovery:

Grammy award-winning singer Mary J. Blige has been open about her battles with drug and alcohol addiction, which she confessed stemmed from being sexually abused as a child. She admits that her addictions controlled her life and early career so much so that she didn’t care about contracts or money as long as she was getting her fix.

Blige cites Whitney Houston’s fatal drug overdose in 2011 as a reason to get clean and stay clean and did so through her faith, “I decided to pray and to seek God on my own. I just stayed in The Word, and it worked,” Blige said. “I believe that anything man himself can do for me, God can do for me in a greater way.”

Jamie Lee Curtis first entered rehab for alcohol abuse and a then 10-year secret addiction to Vicodin in the late 1990s after a friend caught her taking the drug. Curtis was prescribed the medicine after having had plastic surgery, but the actress has admitted that addiction runs in her family and took the life of her brother when he was just 21 years old.

Last year Curtis celebrated 20 years of sobriety, citing recovery meetings as her approach to staying clean. Curtis told Variety that she takes sobriety with her wherever she goes by attending meetings all over the world when she travels and hosting pop-up meetings on film sets.

“To call yourself an alcoholic or a drug addict is a badge of honor. It is a way of acknowledging something that is a profound statement and can be, for many people, life-changing,”

Kelly Osbourne, daughter of rock star and fellow recovering addict, Ozzy Osbourne, began abusing drugs at the age of 16 when she was prescribed Vicodin after having her tonsils removed. Osbourne has cited her struggle with depression as being a reason why she continued to take Vicodin long after the procedure.

“The only way I could even face my life was by opening that pill bottle, shaking out a few pills – or a handful ­– into my palm, and throwing them down my throat,” Osbourne told The Fix. At her addiction’s peak, Osbourne confessed to taking upwards of 60 Vicodin pills a day.

“After 30 days, I left rehab. For the first time, I felt hopeful. I knew I’d been given another chance at my life, at my career, at happiness. I wanted to grab it.”

Kelly Osborne in her memoir, Fierce

Demi Lovato has had a widely publicized fight against addiction and mental health issues since her teenage years and has had multiple stints in rehab, as well as countless relapses.

In her 2017 documentary, Simply Complicated, then 25-year-old Lovato opened up about her addictions, how it affected her life and relationships, and her journey towards sobriety. However, almost a year after the premiere of the documentary, Lovato had a drug overdose, which sent her to rehab once again.

Despite her struggles, Lovato has been an outspoken advocate about the myths and stereotypes surrounding addiction and mental illness and has openly shared her rocky road to recovery.

“What I’ve learned is that this illness is not something that disappears or fades with time. It’s something I must continue to overcome and have not done yet,” Lovato wrote on her Instagram after overdosing in 2018.

Socialite Nicole Richie confessed to Elle that she began abusing drugs and alcohol after her parents’ divorce in 1993. She began doing cocaine and prescription pills in high school and escalated to heroin during her college years. Richie was even arrested in 2003 for possession of heroin, which subsequently led to her stint in rehab before going on to film the first season of The Simple Life with Paris Hilton.

After the show ended, Richie appeared on 20/20 for an interview where she talked about how boredom initially led to her drug abuse and getting help in her early 20s.

“I made the decision for myself, this is something I have to do. I have to get off drugs,” she told 20/20. “This isn’t the life… this was heroin.” Richie told You Magazine that she hopes to use her experiences with drug abuse to teach her own children about the dangers of using drugs when they get older.

Learn more about addiction and the road to recovery on our site. 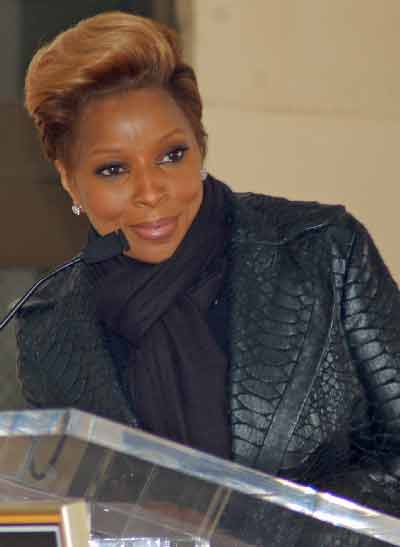