It’s no secret that the US is in the middle of an opioid crisis.

It is in the news every day. Cities are implementing needle exchanges and safe injection sites to keep citizens safe. Millions of federal dollars are going to programs to alleviate the health and safety concerns that go with a large population hopelessly addicted to heroin, fentanyl and painkillers. Even the schools have programs to teach children how to administer Narcan for overdose. It is well known that opioid abuse is a sweeping social problem in this country.

What many people DON’T know

is that meth abuse has been increasing dramatically in recent years and poses yet another sweeping problem in our society. In Ohio, meth seizure is up 1600% since 2015. In the Western and Midwestern states, 70% of polled police officers state that meth is the largest drug-related threat. And, in a NPR report, one Missouri highway patrol officer stated, ”The meth problem has basically exploded.”

Why has meth use increased so drastically in the last few years?

One reason could be that here is a new distribution chain for methamphetamine. In recent years, the supply is coming from large-scale distributers, instead of the local meth labs. This product is cheaper, very easily obtained, and more potent. Another reason could be the unforeseen life cycle of opioid addiction. From the east coast to the west coast we are seeing new trends in addiction. Those who start start with addiction to pain pills, go to heroin, then fentanyl, and finally with meth.

With increased crystal meth use, hospitalizations and deaths have skyrocketed as well.

According to the Center for Disease Control, there are more deaths stemming from meth and related stimulant drugs than all opioids combined. One Ohio coroner reports 600% increase in meth-related deaths since 2016. Hospitalization for meth psychosis is up 245% from 2008 to 2015. Cities like San Francisco are experiencing huge spike in emergency room visits. From 2011 to 2016, ER visits increased 600%.

Health risks for methamphetamine abuse differ from those of opioid use.

Chronic meth use often leads to meth-induced psychosis. This can be just as scary and dangerous as schizophrenia. Of all psychiatric emergency room visits last year, 47% were cases of meth-induced psychosis. Methamphetamine overdose can be far more hazardous as well. If someone overdoses on heroin or fentanyl, they can be saved with a dose of nalaxone, which is a common and prevalent. Someone who overdoses on methamphetamine is not so lucky. There is no drug to counteract physical symptoms of meth overdose. Yet another hazard is the kind of methamphetamine out there. Much of the product on the streets today is laced with fentanyl, which complicates the physical response.

Armed with these facts, we see that opioids are not the only drugs that are troubling Americans.

The staggering reality of the wave of meth addiction may not be in the forefront of the country’s consciousness but its reality exists nevertheless. Federal programs and budgets are not focusing on methamphetamine abuse right now. Perhaps our focus should change to the addiction problem in general.

Photo by Darya Chervatyuk from Pexels 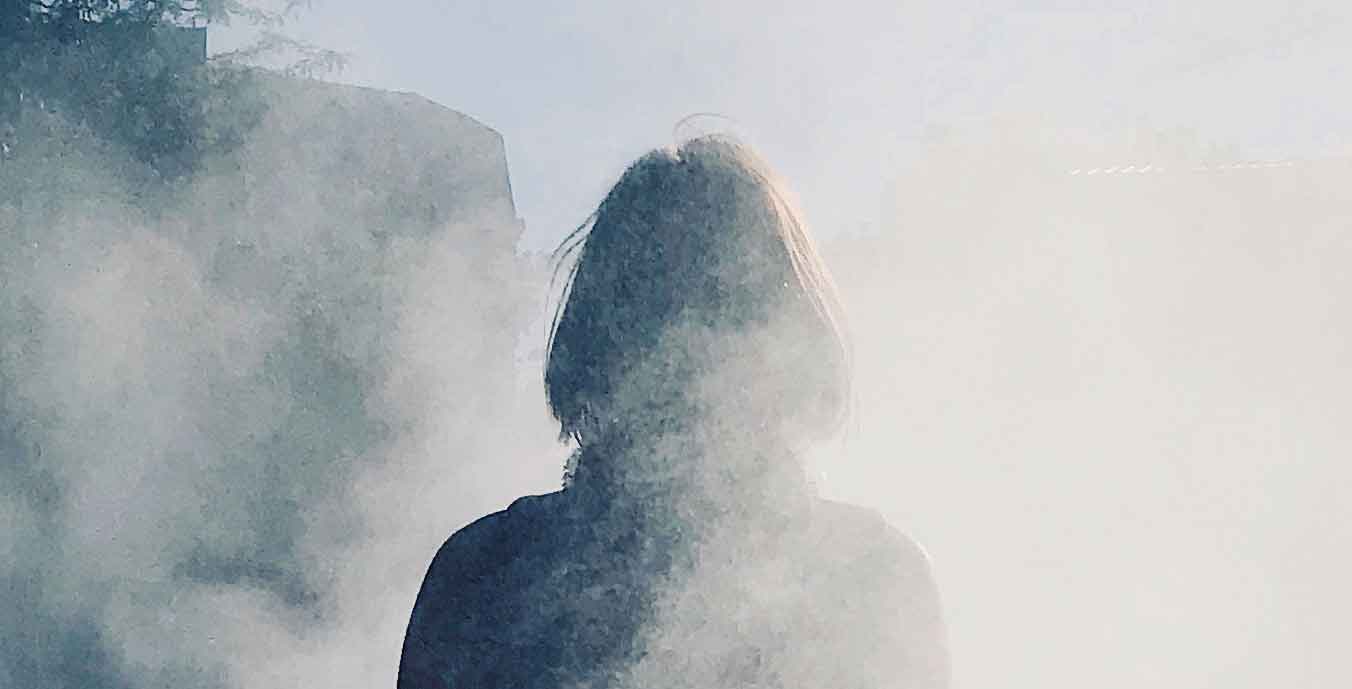