Johnson & Johnson entered a denial and not guilty plee as well as will be entering an appeal process.  The company’s attorney stated the public nuisice law was “previously limited it to disputes involving property or public spaces.” and that it was merely “misinterpreted”, which screams deflect, excuse, and does not apply, which is what any company looking for a loop hole to market a dangerous product would say.

As a rebuttal the state argued Johnson & Johnson “supplied 60 percent of the opiate ingredients that drug companies used for opioids like oxycodone and marketed its products as safe and effective.”

“The defendant caused an opioid crisis that is evidenced by increased rates of addiction, overdose deaths and neonatal abstinence syndrome, in Oklahoma,” said Judge Thad Balkman.

Executive vice president for Johnson & Johnson,  Michael Ullmann, is planning a “full-force” appeal, as reported in his statement Monday following a firm denial that the Opioid crisis was not the doing of Johnson & Johnson.

“This judgment is a misapplication of public nuisance law that has already been rejected by judges in other states,” Ullman said. “The unprecedented award for the State’s ‘abatement plan’ has sweeping ramifications for many industries and bears no relation to the Company’s medicines or conduct.”

Janssen Pharmaceuticals is Johnson & Johnson’s lesser known division of pharmaceuticals, and adamantly argues that the products to include opioid products only account for less that 1 percent of their Oklahoma market.  The state of Oklahoma disagrees and is placing the blame on the well known family friendly and infant shampoo product brand Johnson & Johnson.

“While Johnson & Johnson is contracted with poppy growers in Tasmania, the company also supplied 60 percent of the opiate ingredients in drug companies used for opioids like oxycodone, the state argued. Additionally, a subsidiary of the company, Janssen Pharmaceuticals created their own opioids as well as a fentanyl patch it still produces.”

Balkman estimates the $572 million could likely pay for a year’s worth of services to remedy the enormous epidemic of opioid addiction in Oklahoma.

“The decision was the first of many cases against pharmaceutical companies from multiple states to go to trial. More than 40 other states have filed similar claims, and the ruling is likely to affect the other cases. Additionally, another federal lawsuit composed of complaints from nearly 2,000 cities, counties, and other smaller entities is scheduled to go to trial in October.”

What this inspires today is that our legal system and our medical industries are seeing eye to eye in some states.  Changes are on the horizon.  Money will be flowing into the states to fight addiction.  We all need to pay attention.  Change is constant.  Change is constant in ourselves, in our communities, in our country and in the world.

The only thing that is constant is change.  Never give up hope, you can make change. 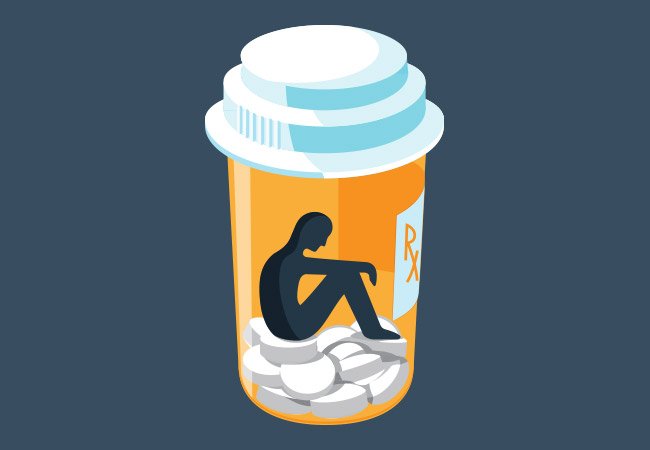 Article Name
Oklahoma Judge rules Johnson& Johnson to pay $572 million for contributing to 6,000 overdose deaths spanning 2 decades
Description
An abatement plan has been entered costing $572,102,028 to immediately remedy the consequences of the horrendous misinformation Johnson & Johnson used for opioids like oxycodone and marketed its products as safe and effective. The judge estimates the ruling will pay for a year’s worth of services needed to combat the epidemic in Oklahoma.
Author
Leisha Knight
Publisher Name
Ventura Recovery Center
Publisher Logo