How can you know of someone is abusing drugs?

It’s not always easy to know if someone is abusing drugs or alcohol. You may want to just openly ask them if they are using drugs. Sadly, chances are most addicts will deny it, if confronted. They may convince you that you are overreacting. Drugs and alcohol affect many aspects of a person’s behavior and health. Someone can be acting strangely, but is it because they are taking drugs? Or is it just a phase they are going through? How can you know for sure if someone is abusing drugs? While different drugs have very specific symptoms, there are some general indications for all drugs that you can pinpoint as well

General Indications Someone is Abusing Drugs

Change in behavior: If someone suddenly starts acting differently than normal, they could be using drugs. For instance, someone who is normally introspective may become boisterous and loud and vice versa.

Moodiness: Someone may be angry, irritable or grumpy than suddenly cheerful and happy. These mood swings are erratic and unpredictable.

Withdrawal from friends and family: Isolation is a common symptom of drug use. Someone may withdraw and become isolated to hide the fact that they are using drugs. Also, with addiction, the drugs become the most important thing in life, eclipsing relationships with family and friends

Personal hygiene changes: Self-care and cleanliness become less important when someone is using drugs. If someone who normally takes care of their appearance becomes regularly disheveled, something might be happening in that person’s mental state.

No longer interested in the things they love: Someone is not involved with favorite activities, hobbies, like sports

Different sleeping patterns: Someone may start staying up all night and sleeping during the day

Glassy or red eyes: This symptom is easy to spot and often a sign of drug use

Runny nose or the sniffles: Stuffy or runny nose that lasts longer than the common cold

Signs of Methamphetamine Use

Methamphetamine is a stimulant that makes someone physically and mentally overactive.

Someone who is abusing methamphetamine is:

Signs of Ecstasy Use

Ecstasy changes the way someone processes physical and mental stimulation.

Someone on ecstasy will have:

Signs of Cocaine Use

Someone who is using cocaine will have:

Someone who uses stimulant drugs like methamphetamine, ecstasy or cocaine will exhibit very different symptoms after prolonged use or a binge.

Someone who is “coming down” after using these drugs will be:

Signs of LSD Use

Lysergic acid, also called LSD or “acid,” is a hallucinogen.

Someone “tripping on acid” will have:

Signs of PCP Use

PCP, known as Phencyclidine, was originally used as a medical anesthetic. Taken recreationally, it has mind-altering effects and can lead to dangerous behavior.

Someone who is taking PCP will exhibit:

Signs of Inhalant Use

Inhalants, like spray paint, glue and solvents, are easily obtained and highly destructive. Any long-term use can cause permanent brain damage.

Someone who is using inhalants experiences:

Signs of Heroin Use

Heroin produces a dream-like state. The user “nods off” for minutes or hours.

Someone using heroin will have:

Signs of Marijuana Use

Someone who is using marijuana will have:

Signs of Prescription Pill Use

Someone who is abusing prescription pain or anxiety medication will have:

“The key to relaxation is peace of mind. The relaxation gained from alcohol, drugs or just listening to music may seem attractive, but it doesn’t last.” 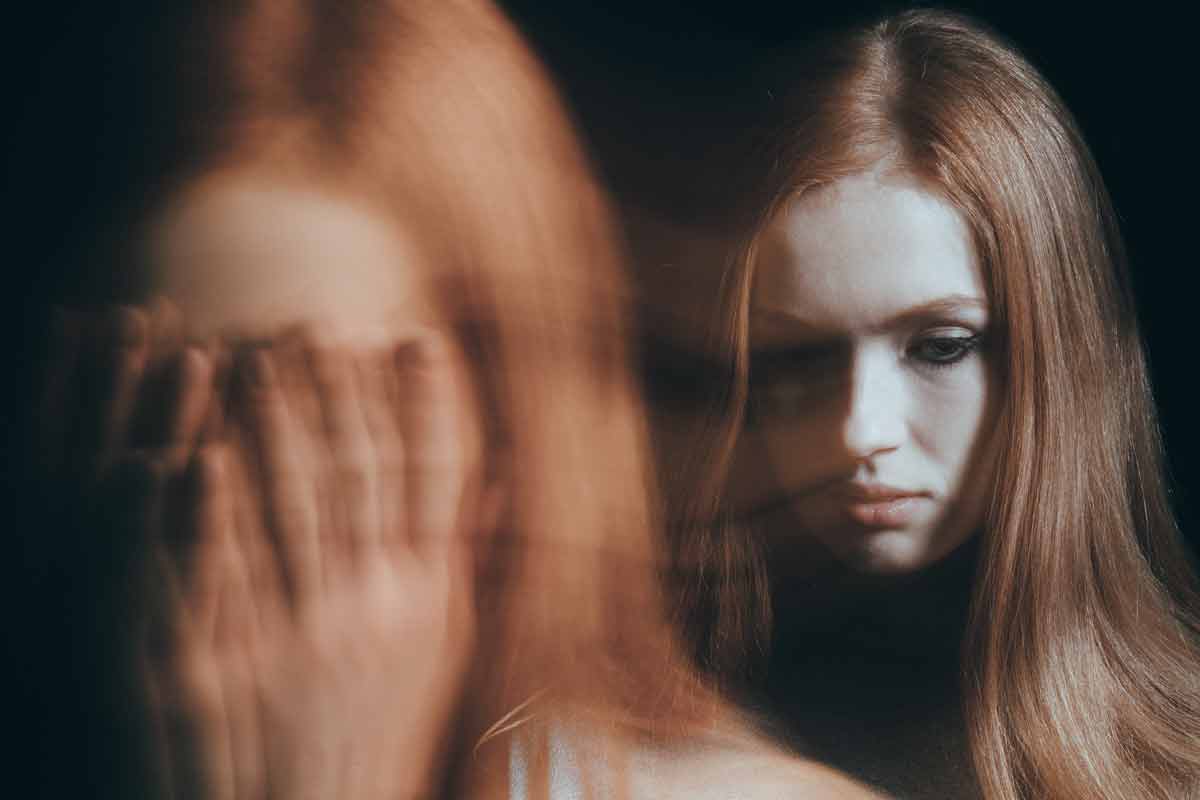 Article Name
Symptoms and Signs of Drug Use: How to Know If Someone is Using Drugs
Description
How can you know if someone has a substance abuse problem? Know the signs and you will know if you need help.
Author
Chris D.
Publisher Name
Ventura Recovery Center
Publisher Logo