We all love a superhero story. Someone with amazing powers swoops in just in time to save the day. Well, Danny Trejo recently jumped in and saved a child after a traffic accident. To us he is a SoberHero.

Danny Trejo, whose face we have seen countless times portraying the bad guy in cinema, has turned out to be a champion of sobriety and a real live hero.

On August 7, 2019, just after 3 pm, Danny Trejo witnessed a car accident in Sylmar, California. One driver ran a red light and struck a SUV. The Ford Explorer was overturned, leaving its inhabitants trapped. Mr. Trejo stepped in and pulled a small child out of the vehicle after another young lady crawled in and unlocked the child’s seat belt. The child’s grandmother was also injured and helped by another bystander. Three people were hospitalized and both vehicles sustained significant damage.

Mr. Trejo stated that the child’s life was saved by the car seat and that the lesson we should all learn from this is to “Pay attention.”

Danny Trejo, now 72 years old, has been sober for 48 years. His journey to sobriety began in his twenties. He was in prison, addicted to drugs and facing the gas chamber for inciting a 1968 prison riot. In a moment of clarity, he begged his higher power to give him clarity and the chance to “die with dignity.”

He was spared the gas chamber and released in 1969. Realizing he was blessed to still be alive, he vowed to “keep his promise” by staying sober and helping others to live up to their potential. He became a boxer and drug counselor. One day he was helping one of his clients on a movie set and was “discovered.” Since then he has had roles in up to 5 movies a year, including Desperado, Heat, From Dusk Til Dawn and Runaway Train.

His active role as a sober mentor is the role he perhaps plays best. Staying humble and sober has helped him stay grounded and useful to others. He still considers himself a “drug counselor, “helping at-risk kids, going to events for high schoolers and helping the community. He acknowledges that being a recognizable face has helped his cause. People are more likely to listen to him and look up to him.

Danny Trejo is a shining example of how we are blessed when we live a sober life and how we can use those blessings to help others. To us, he is much better than a superhero. He is a SoberHero. 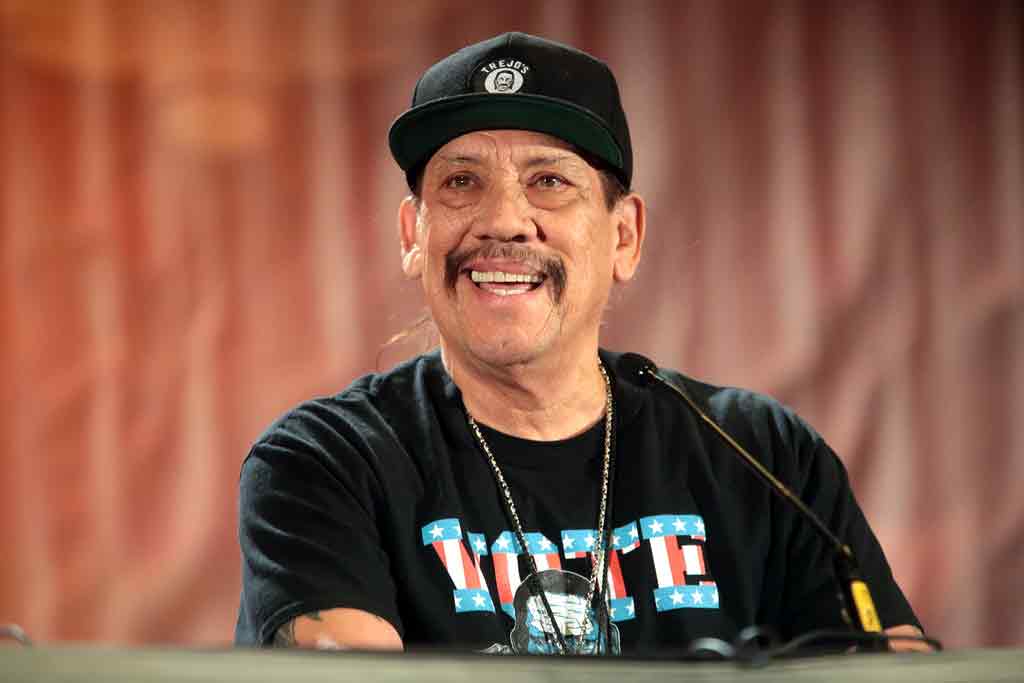 Article Name
SoberHero: Danny Trejo Helps Rescue Baby in Sylmar
Description
We all love a superhero story. Someone with amazing powers swoops in just in time to save the day. Well, Danny Trejo jumped in and saved a child after a traffic accident. To us he is a SoberHero.
Author
Brad Krause
Publisher Name
Ventura Recovery Center
Publisher Logo