How Sobriety Can Reverse Brain Damage Caused by Alcoholism

It has long been established that chronic alcohol abuse can cause brain damage that negatively affects a person’s behavior and overall health, but what most people don’t know is that much of that damage is reversible through long-term alcohol abstinence.

Numerous studies have been conducted in hopes of understanding exactly how alcohol affects the brain and if and how we can properly treat it after the damage has already been done. While some studies have shown that medication and other types of treatment are helpful, sobriety remains the simplest and most effective path towards recovery.

Contact us via our form or by calling 800-247-6111 for more information about Ventura Recovery Center and our mission. Our admissions staff is standing by to assist you with any questions you may have.

Although some brain damage caused by alcoholism can be permanent, much of the damage can actually be reversed, including brain shrinkage, with long-term sobriety. Let’s take a look at how it works.

Sobriety allows for neurogenesis, the growth and development of nervous tissue, which is slowed by alcohol dependency.

A 2015 study that used MRI scans to examine the brains of recovering alcoholics who were abstaining from alcohol showed that abstinence led to an increase in brain volume in regions such as the frontal lobe and cerebellum. Researchers also noticed positive impacts in gray matter volume, which they concluded can happen over a three-week span. Positive impacts in white matter volume continued consistently over a seven-and-a-half-month period of abstinence.

Another study conducted at the University of North Carolina found that new brain cell development is possible in as little as four to five weeks as a result of alcohol abstinence from chronic alcohol abuse, including a “twofold burst” in brain cell production as early as the seventh day of sobriety.

Though not all researchers agree on the impact brain shrinkage may have on memory loss and problem-solving abilities, studies have revealed that abstaining from alcohol for three to four weeks can reverse that damage as well.

Takeaway: Every Day of Sobriety Counts

As the aforementioned studies prove, every day of sobriety counts. Although it may be tough at first, allowing your body the time and opportunity to heal is the best way to reverse years of alcoholic brain damage. It may be easier said than done, but it is possible. Ventura Recovery Center is committed to providing a safe and healing environment for those seeking alcohol rehabilitation. 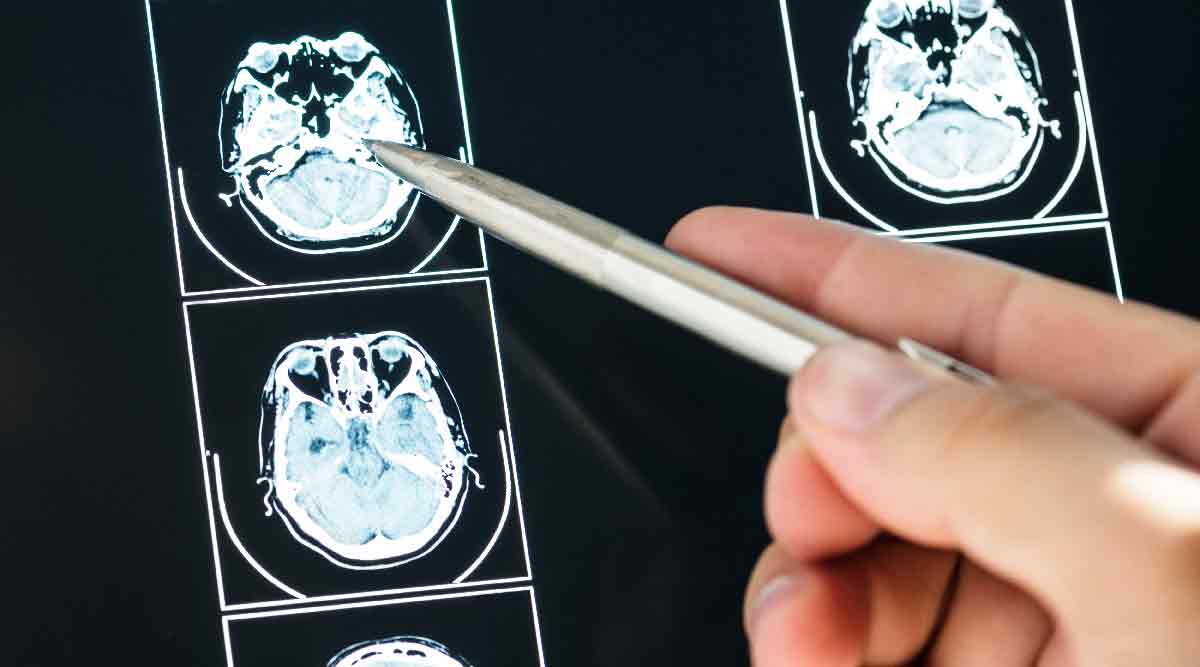